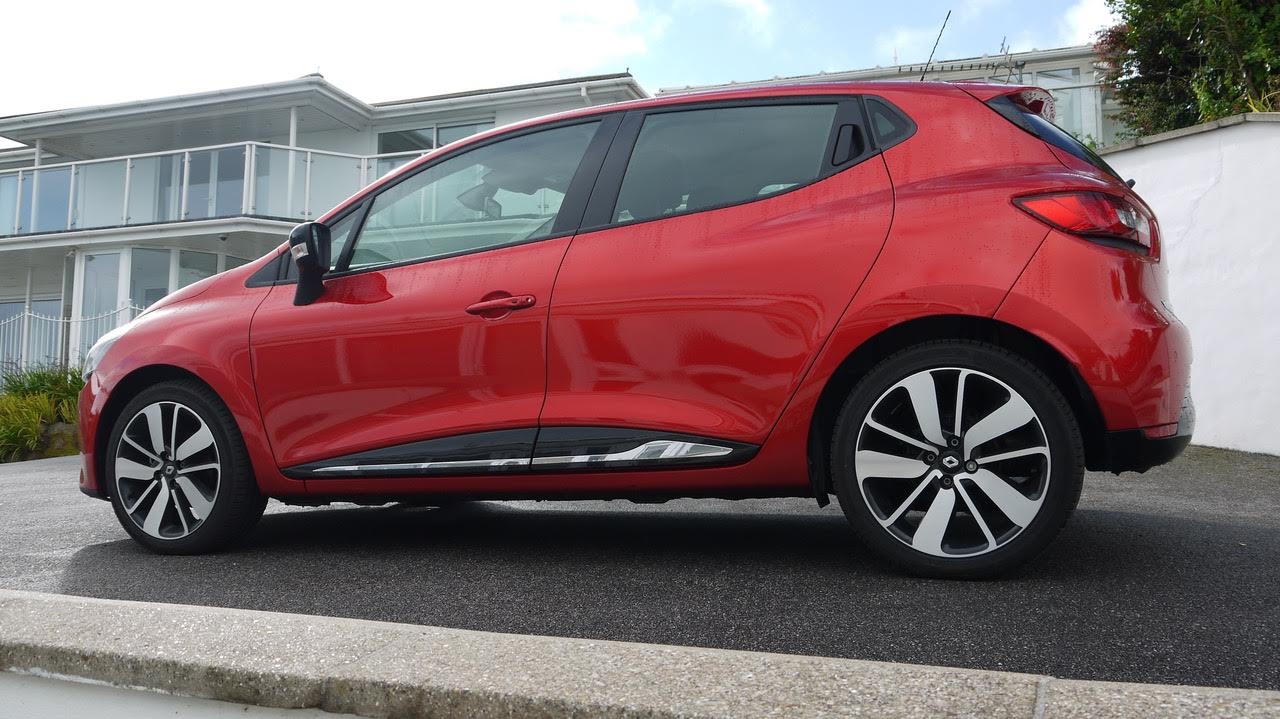 I have recently been working on a new module for a medical web software system.

The new module serves the purpose of collecting information for a medical support helpline.

Essentially people can ring the medical helpline and the support staff at the other end of the phone can use the system to enter various details.

So far I have been implementing a massive form which has loads of input fields as well as a case notes section.

The module has been built on the Yii 2 framework which is what the rest of the system is built in.

The Yii 2 framework is a framework built using the PHP programming language.

The form has an associated grid which lists all the current cases or records. The grid is searchable and sortable.

The database for the module was created using the Yii 2 migrations and SQL.

Migrations are a library within the framework which allow you to write code to generate the database.

Migrations can be rolled forwards and backwards so allow a way of versioning the database.

The case notes section includes an Ajax form along with a good looking styled list view.

At its most basic Ajax is a way of communicating with the server from the browser in the background using Javascript.

Which means from a user standpoint the page does not need to reload when adding new case notes.

PHPStorm has a lot more features than the text editor program I was using before because PHPStorm is an IDE and not a text editor.

PHPStorm takes some getting use to as one would expect but by the looks of things PHPStorm will be worth it the more I learn about it.

I like the way PHPStorm provides information about areas of the code such as class / function definitions.

I also like the way PHPStorm provides the class structure of the project.

There is a lot more to PHPStorm than this though.

The text editor I was using before was called TextMate …

I really like TextMate and I will most likely still use TextMate for some of my personal projects.

Although TextMate has a lot less features the feel of it is more slicker and less clunky than PHPStorm.

Also as one would expect due to its smaller feature set.

I have added a new report to my custom built business management system named Toolkit.

I built the system a while ago to collect information on various areas of my business.

I have added a new report to the system which shows me how many hours I have spent on a particular project and the cost of the project so far.

The cost is calculated by multiplying the number of hours by the project rate or rates.

I already had many reports in this Toolkit system but this has been needed for a while now.

So that concludes the work I have been doing recently.